For several years now, Adobe’s Lightroom was touted to be the gold standard among the photographers who sought for tools to edit their raw images on Windows and MacOS. These days, third-party alternatives have already gained momentum on both MacOS and Windows and among them; one of the popular ones is Phase One’s Capture One series. 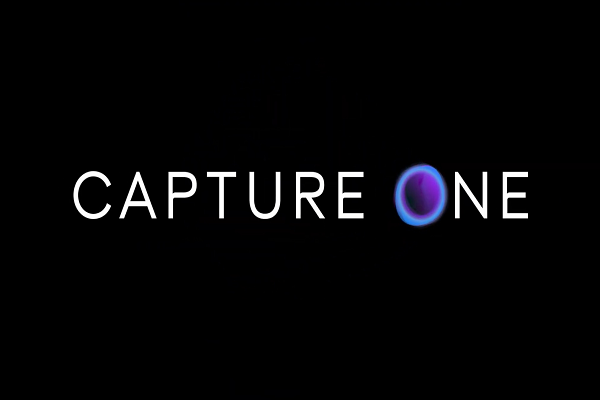 Now this company has stepped into its 13th generation and Phase One’s flagship imaging application covers the bases – Images can be tagged, rated or given searchable keywords and also has an extensive range of automatic and manual tools. These are used to rectify lens defects and exposure issues or to bring out the artistic vision to reality.

The main takeaways of Capture One

Grabbing the software and how to get started

You can either purchase the software by paying $299 or subscribe for a month by paying $20. If you choose to prepay for a year, you may even grab a $15 monthly plan. If you compare the prices with Adobe Photoshop Lightroom Classic and Photoshop, the prices are slightly steeper.

You are supposed to get 3 Capture One licenses for the money that you pay and this is more than Adobe’s, where you get a maximum of 2-computers. In case you want to upgrade from a previous version, this will cost you $159. Capture One (for Sony) and Capture One Fujifilm will each cost you $129. Both these versions have abundance of features but they only are compatible with raw images of the cameras that belong to the two aforementioned brands. There is also a fully-functioning 30-day trial version that even allows you to test the software before you buy it.

Capture One Pro is both compatible on macOS, Windows 7 SP1 through Windows 10 and both the OS will require a machine with a minimum of Core 2 Duo processor, 10GB of free disk space and 8GB RAM. If you test the version that you get for Windows, it will consume up to 620 MB of hard drive space. This is a bit smaller than 2GB consumed by Lightroom Classic. You have to activate the software using an account with Capture One and also the serial number. The installation process is also extremely easy.

If you’re a pro photographer or a designer, you’ll crib to know about the latest new features in the Capture One Pro 20.

Now, let’s take a look at what was there in the previous version of Capture One:

There are many who may find it challenging to get accustomed with the interface of Capture One. You may find it seamless to load images, edit them and export them without any difficulty but going to the proficient level will require god memory and some time. Once you figure out the vital features, everything will make way. There are live webinars that are hosted for the benefit of the users.

Capture One is a RAW editor and this clearly implies that it can render a RAW file into a digital image for editing. Raw files will always have more data with which you can play around for improved image enhancements. This software supports raw formats from Canon’s CR2 files to Sony’s ARW files. It also supports Phase One’s IIQ RAW file.

Capture One Pro supports more than 500 types of camera models and their RAW files. On the contrary, this software won’t support a Hasselblad camera, which is one of the main competitors of Phase One. Capture One can also edit JPG, TIFF, PNG, DNG and PSD files.

One of the most vital parts of photography is organizing images. When you shoot as a pro or a hobbyist photographer, you’ll easily click more than 10,000 images. There are several among them that you would like to keep permanently. In most of the cases, the only way you can organize is by keeping your SD cards organized and secured. There are some cameras that will let you move images in between SD card folders. The main task begins when you’re back home.

Capture One assists you with image management right from the import process. When you import images in this software, you will be given different options to help you with workflow when you move on to exporting and editing steps. Choose the images, then select the location where you’d like to import, rename the image file and import it.  Apply a preset or an adjustment style to the images.

So, it can be said that Capture One Pro is indeed a great software that handles image files effectively and creates the most aesthetic images. For Sony and Fuji shooters, this is undoubtedly a go-to photography software. For the others too, this can be a worthy option. Make sure you do a comprehensive market survey in order to make sure you choose the best that is worth your money.