If we had to make a list of the best 2020 mobile VPNs, Nord VPN is definitely going to stay on our list for more than one reason. It has earned the position of a reigning champ and is definitely worth all your dollars. 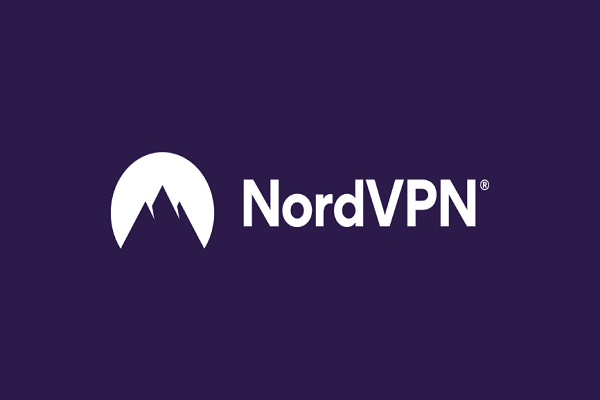 There is no doubt when we say that you won’t get any other VPN that works better than Nord VPN at such a cheap price. In spite of reports of security breach last year, you’re still not going to find another such VPN.

Although it is true that Nord VPN could provide its users with better privacy had they increased their total number of servers. But they already have more than 5200 servers spread across 65 nations, a stringent zero-log policy along with a Panama jurisdiction. Nord VPN is said to be the powerhouse of encryption and it lets you VPN into Tor.

Hence, this doesn’t come in as a surprise that Nord VPN mustered more than 60,000 ratings in the App Store and boasts a score of 4.6 out of 5. It has 134,876 reviews at the Google Play Store and it also snagged a best value VPN trophy.

The dark secret of NordVPN – Do the rumors hold true?

Few users of Nord VPN noticed that while they sign up with Nord VPN, the company to which they pay is not Tefincom & CO S.A, which is the Panamanian developer.

Rather, it is seen that it is a Cloud VPN, Inc. What is this? Is Nord VPN not disclosing something? There have been several speculations regarding this and hence a thorough check was run.

As per researches, it was found that Cloud VPN, Inc. is a firm registered in the US and it isn’t a part of the actual developer firm of Nord VPN.

Does this prove to be risky to you? People wonder that with headquarters in Panama which is considered the privacy haven, why the company involved is American as it is just the opposite.

After digging deeper, it was discovered that CloudVPN was nothing more than a payment collector for Nord VPN. They didn’t have any privacy concerns. While you may pay via an American registered firm, the VPN firm doesn’t have an NSA footprint.

A quick overview of Nord VPN

The Benefits of using Nord VPN

As they have more than 5200 servers spread over a whopping 65 countries, Nord VPN undoubtedly chooses the best server as per loads, location and your customized needs.

They have servers in United Kingdom, Netherlands, Germany, France, Sweden, Belgium, Switzerland, Denmark and several others. You may choose your server likewise.

When you actually compare VPNs, you have to consider the speed along with the performance, stability and consistency of the speed.

You have to make sure that there is no sudden loss of speed as this will lead to a negative and unsatisfying online experience. The benchmark ISP speed is 250 Mbps for downloads and 25 Mbps for uploads. With such a speed, streaming and torrenting is like a walk in the park.

With Netflix, you can always expect restrictions and geo-locations but Nord VPN lets you dodge such restrictions too. When you unblock Netflix with Nord, you’ll find that 14 out of 15 American servers work and 3 among 3 CA servers work. Most of the UK servers also work.

For signing up and installing this VPN, you have to go through a 3-step process. First, visit Nord VPN to choose the payment plan. You may choose between 1year, 1 month, 2 year and 3 year plans.

As this is done, create the account and then you will be sent to the setup process. Make sure you have at least 20 MB of free local drive space lest Nord VPN doesn’t fit in your device. Once Nord VPN is installed, it will give you an automatic software update.

CyberSec is one of the most noteworthy features of Nord VPN which you’ll be asked to add after the installation. This feature can safeguard you from malware, disturbing ads, other threats and phishing attempts. Though this is optional, the 3 main benefits of CyberSec are.

With Nord VPN, you also get a chance to enable Double VPN. This means that when your web traffic will pass via the first VPN server (which is encrypted), it will again pass through a second server to be encrypted for another time. This allows double encryption, privacy of IP address, enhanced security and protection.

Although you may not require Double VPN, you still have the option to protect your information and communication. This feature is included in Nord VPN’s subscription package in the macOS, Android and Windows Apps.

Hence, Nord VPN has been an unparalleled leader in the VPN industry due to its best security features. As you go through the review, you now know the reason behind its staggering popularity. It is not only user-friendly, fast and secure but it also has a host of interesting features to protect your data and information at the first place.